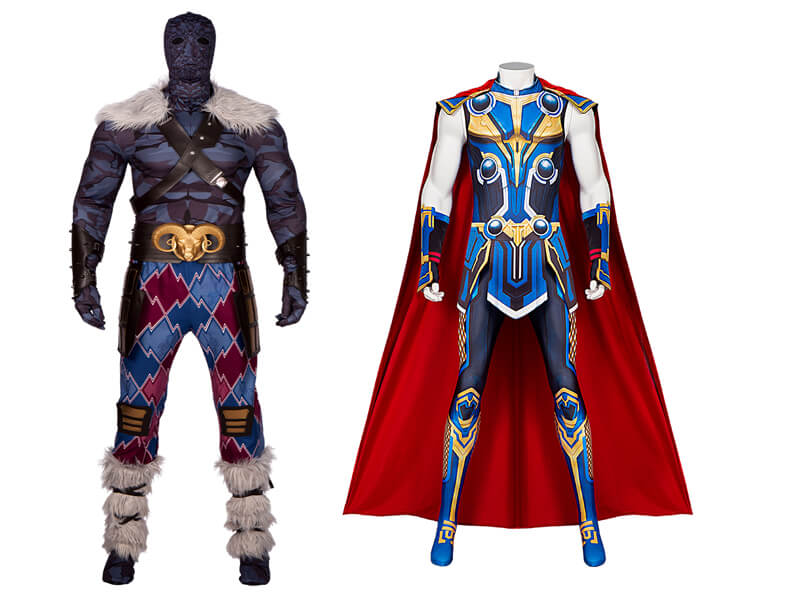 How to make a perfect Thor 4 Love and Thunder Cosplay?

Thor: Love and Thunder is a superhero film based on the popular Marvel comic’s book. Marvel Studios produced this film, and Walt Disney Studios Motion Pictures distributed this film.

Taika Waititi successfully directed and co-wrote the script of this film. Chris Hemsworth stars in Thor together with Christian Bale, Jaimie Alexander, Tessa Thompson, Natalie Portman, Russell Crowe, and others.

Thor is dedicated to finding inner peace in this film. However, he must return to action and hire Valkyrie, Jane Foster, and Kong to stop Gorr the God Butcher from abolishing all gods. As a fan of Thor 4 Love and Thunder, you can research the Halloween cosplay costumes in this category right now. You will get excellent assistance and double-check so many favorable things for using such costumes in the upcoming Halloween 2022.

The most excellent aspects of the Thor cosplay costumes

Cosplay is the ultimate medium as well as art form designed and recommended mainly because it holds fans worldwide until the premiere. Many women are keen and happy to explore the T-shirt merch did make public that Lady Thor is adorned in her red cape and silver armor.

Experts in Thor-based cosplay costumes and accessories nowadays focus on intricate detail with their cosplay for Lady Thor. The overall output of this artist makes fans curious about the physical attributes reserved for Lady Thor in Thor: Love and Thunder.

You may notice the Lady Thor so far as a zoomed-out graphic on the high-quality T-shirt in the Halloween cosplay party. However, this cosplay imagines and also dives deep into the details. This is because GracieTheCosplayLass holds the famous giant hammer of Thor and raises it in the air mainly to denote a victory flag.

As a symbol of power, the hammer in the hand of Lady Thor encourages cosplayers from around the world to include it in their Halloween cosplay accessories list. You can prefer the bulky silver armor strapped to her feet and chest.

The silver armor is designed to cover the overall face and head. It displays the slips and slits for the eyes. The mask and helmet of this character are outstanding. These things look like they have been chiseled by hand.

How to fulfill wishes about the Thor cosplay

Lead star Chris Hemsworth successfully shared the detailed look of this costume for the God of Thunder. Instagram users are happy to access these photos and willing to research every aspect of such photos as comprehensively as possible.

Chris Hemsworth shared his photo along with his co-star Natalie Portman on Instagram. These stars dressed in their Asgardian warrior outfits. He can be seen in the new suit that everyone takes a blue and gold spin. However, Mighty Thor of Portman dons armor that looks like the original suits of Thor. It includes pairing blacks and silvers with a good flowering red cape.

Specialists in the Thor costumes in our time find and double-check that such costumes are bright with shades of yellow and blue. This popular character has been influenced by the Guardians of the Galaxy. Thor 4 gives this star a colorful new costume. You can explore various aspects of this costume and make a good decision to use it as per requirements.

As a fan of Thor, you can concentrate on his updated suit. You can research the new crisp attire of Chris Hemsworth and follow suggestions to pick and order it as per your wishes to cosplay this character at the upcoming Halloween party.   if you’re interested thor 4 costume, just go to yescosplay to get it.

The Asgardian hero got his Stormbreaker in his grip. He has chosen to parade around in the new blue and yellow color scheme. This saturation boost compared to the past costumes successfully sported in the last Thor installments. The most recent fashion change of Thor not only attracts his fans from around the world but also encourages them to keep up-to-date with change. 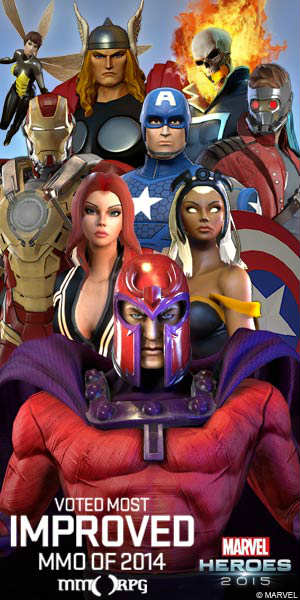